This open-access article defines and compares three quantitative forms of journalism—computer-assisted reporting, data journalism, and computational journalism—examining the points of overlap and divergence among their journalistic values and practices 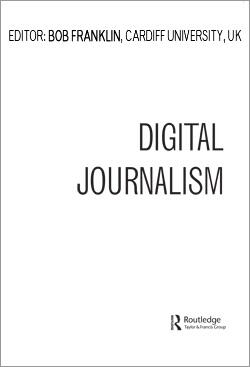 Clarifying Journalism’s Quantitative Turn - A typology for evaluating data journalism, computational journalism, and computer-assisted reporting is an open-access article within the SpecialIissue of Digital Journalism (Volume 3, Issue 3, 2015), focusing on Journalism In An Era Of Big Data.