Taking Syria as a case study, this paper examines whether Internet censorship succeeded in preventing Internet users from reaching censored online content during 2010−2012 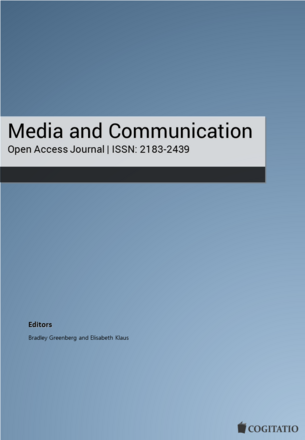 Studies have shown that authoritarian regimes tend to censor the media to limit potential threats to the status quo. While such censorship practices were traditionally aimed at broadcast and print media, the emergence of the Internet and social media in particular, prompted some authoritarian regimes, such as the Assad regime in Syria, to try and exert a similar level of censorship on the Internet as well.

During the Arab Spring, the Syrian regime blocked hundreds of websites that provided social networking, news, and other services. Taking Syria as a case study, this paper examines whether Internet censorship succeeded in preventing Internet users from reaching censored online content during 2010−2012.

By analyzing the use of Alkasir, a censorship circumvention tool created by the author, the paper provides empirical evidence demonstrating that users were in fact able to bypass censorship and access blocked websites. The findings demonstrate that censorship circumvention tools constituted a threat to the information control systems of authoritarian regimes, highlighting the potential of such tools to promote online freedom of expression in countries where Internet censorship is prevalent.

Media and Communication is an international open access journal dedicated to a wide variety of basic and applied research in communication and its related fields. It aims at providing a research forum on the social and cultural relevance of media and communication processes.

All articles can be freely accessed and downloaded here .