Paying for Online News. A comparative analysis of six countries

What are the factors influencing the people's willingness to pay for online news content? Data indicate that other kinds of news consumption matter in this respect 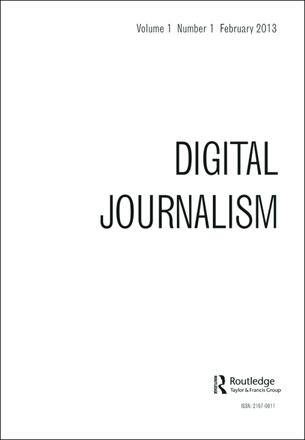 The paper looks at the attitudes to paying for online news in France, Germany, United Kingdom, and Spain, as well as in the US and Japan – a pool of countries sharing similarities but also having distinct patterns of news consumption.

The study is based on data drawn from the 2015 Reuters Institute Digital News Report, which were used in order to test the scholars' hypotheses via regression analyses.