What's the impact that media freedom, internet access and governmental online service delivery have on corruption? A cross-national study uses secondary data for 157 countries to answer this question 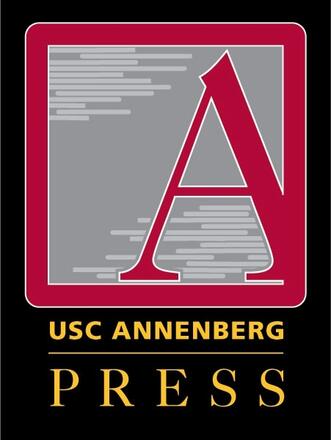 As an institution of checks and balances, free media play a vital role in curbing corruption. In addition, the global rise of Internet access and e-government increases the likelihood for corrupt public officials to be exposed. This cross-national study uses secondary data for 157 countries and examines the impact of media freedom, Internet access, and governmental online service delivery on corruption. These factors significantly reduce corruption at the country level.

In more detail, the article first outlines theoretical arguments explaining the media’s role in curbing corruption and specifies the significance of media freedom in this process. It also discusses how increased Internet access may reduce corruption and argues that governments can proactively use information and communication technologies (ICT) for online service delivery and thereby fight corruption.

- First, because the Internet is more difficult to censor and control than traditional media, it may circumvent restricted traditional media and reduce corruption by altering public access to information about corrupt public officials.

- Second, aside from the Internet’s allowing access to professional journalistic information, the onset of social media over the last decade has created new opportunities to accelerate the dissemination of information by amateurs. Citizen journalists, political bloggers, and lay communicators add to the variety of information sources and can create transparency.

- Third, the potential of the Internet for the spreading of information about corruption allows Internet users to gain access to more diverse, independent, and foreign media sources. This increases the risk of detection for political actors engaged in corruption practices.