The cultural and economic power of advertisers in the business press 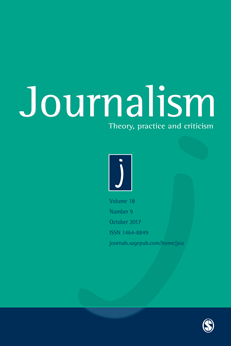 This article draws on interviews, as well as financial analysis, at six newsrooms to examine the impact of advertising practices on the editorial independence of reporters. Combining cultural and economic analysis, the article highlights the unique threat advertiser influence poses to critical business reporting, which takes as its subject the very firms who must choose to advertise against it.

The article argues that the new forms of advertising, where branded content is presented alongside, and intended to mimic, reported content, increase the threat of advertiser capture. At four legacy outlets studied, investigative business coverage has declined as media organisations react to the changed operating environment with practices that compromise the divide between news and advertising staff. At two online startups studied, where new advertising formats have always been part of strategy, news and sales staff remain separate. Yet, there is limited appetite at these outlets for conducting critical business journalism, which is not seen as key to organisational mission. The article concludes with policy recommendations to safeguard the viability of critical business journalism.