The spreading of misinformation online

What is the same and what is different in how conspiracy and scientific news spread online? According to this article, published on PNAS and written by 8 authors based in Italy and the US, for both homogeneity is the primary driver for diffusion, but the cascade dynamics is different. 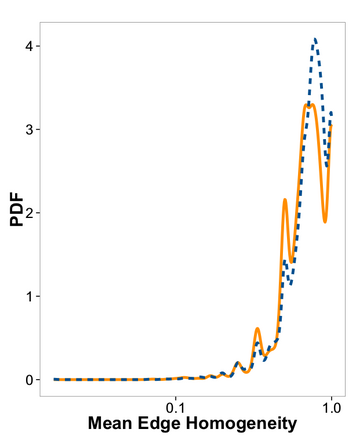 The authors identified 3 categories of Facebook pages: 1) about conspiracy theories 2) about science news and 3) troll pages (intentionally disseminating false information) as a sort of control sample. Then they downloaded public data from Facebook and analyzed them.

For both conspiracy theories and science news content homogeneity (and polarization) appears to be the primary driver for the diffusion. That means that users share content that fit in their narratives/system of beliefs (confirmation bias) and ignore everything else. This creates echo chambers.