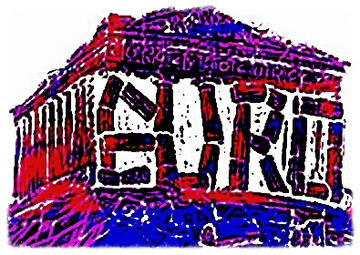 Against a backdrop of neoliberal urbanisation, austerity policies, and the corrosion of democratic processes in Greece between 2011 and mid-2014, the author looks at the ways alternative and ‘small media’, and occasionally random tactical communication channels, have offered forms of alternative reporting and self-organisation to challenge the mainstream pro-austerity discourse, especially in urban contexts.

For example, while "much of the recent coverage in the mainstream press in Europe has over-emphasised the idea of populism as the driving force behind the anti-austerity projects and associated media activism", the author cites "small scale, low-cost micromedia sites" such as mailing lists, Facebook groups, and personal blogs as forms of alternative reporting, generating modalities of resistance, provocation, and solidarity.

During protest mobilisations, professional journalists, activists, and citizens have set up solidarity media hubs, including the bilingual The Press Project, Diaologos Media, OmniaTV, and Athens Live. For example, the Omikron Project uses short films to counter the image of Greeks as lazy victims of the economic crisis and to challenge stereotypes, questioning the ways the crisis is portrayed in the international media. Furthermore, it documented the rise of grassroots groups in Greece and started producing an annual list and infographics.

Far from being ideologically cohesive, argues the author, these initiatives have all have played a crucial role in enhancing the visibility and the coordination of solidarity movements in Greece, locally and across Europe.