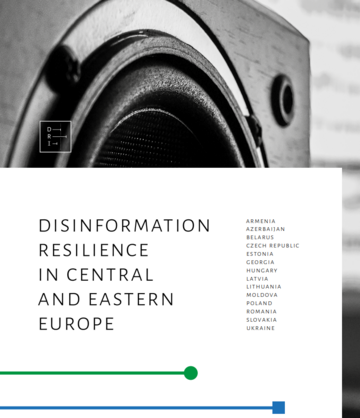 While the report centers on Kremlin-led information invasions, it in many respects reveals the ability to resist any foreign backed information influence. However, the research reveals key findings: