BİA January-February-March 2015 Media Observation Report reveals "the intensive juridical oppression and the police violence" against citizens, journalists and freedom of expression in Turkey 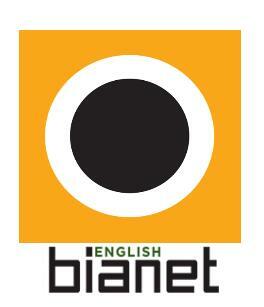 Bianet periodic report shows how the oppression on journalists and media has further raised in the 3 months period January – March 2015. During the period considered, 23 journalists and 9 distributors are in jail in Turkey. This and other detailed information are provided by this periodic report released by the news agency Bianet on the situation of journalism and freedom of the media in the country. Along with pretrial detention and misuse of legal and administrative tools, online and offline censorship remain a major problem. The report reveals the burden of "the intensive juridical oppression and the police violence" against citizens, journalists and freedom of expression. The European Court of Human Rights condemned Turkey to pay 22.983 Euro to 2 journalists and 18 people for pecuniary and non-pecuniary damages stemming from the violation of their freedom of expression.