For a growing number of journalists in Europe, atypical is the new typical and precarious employment is becoming the norm 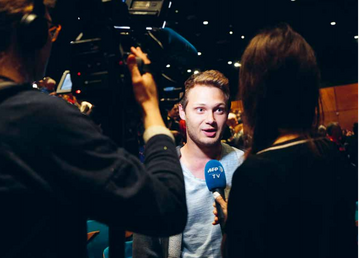 As a result of waves of redundancies, the decline in the number of journalists with permanent contracts in Europe has gone hand-in-hand with the proliferation of atypical jobs (especially ‘gig’ work), creating a large cheap workforce with little or no professional and social rights. No longer an exception or support figures, freelancers make up a large portion of card-holding journalists, but with average incomes often below poverty thresholds and limited access to social security (unemployment benefits, maternity leave, work incapacity, pensions).

Despite a a long tradition of unionisation in Europe, there are hardly any collective agreements protecting the remuneration of freelancers - in a few cases, attempts by freelancers and their unions to collectively negotiate gig rates have been ruled illegal under the European principle of free competition. In turn, the meagre working conditions of freelancers put pressure on permanent staff as well.