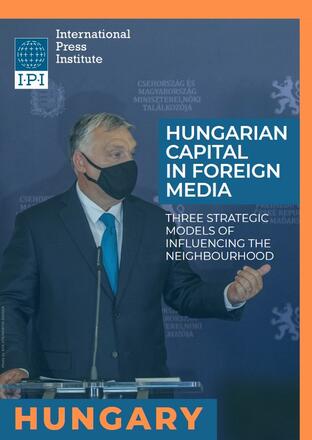 In recent years there has been an influx of Hungarian investments in media either in the Hungarian minority communities abroad, or in media aligned with Fidesz’s ideological political allies, particularly in Slovenia and North Macedonia.

The articles were produced by IPI in cooperation with the Balkan Investigative Reporting Network (BIRN); the Hungarian investigative reporting outlet Átlátszó and its Hungarian-language partner in Romania, Átlátszó Erdély; and the Center for Media, Data and Society at the Central European University’s Democracy Institute.