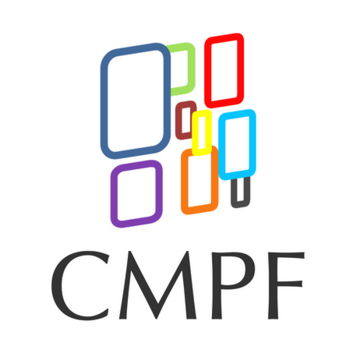 The 2016 edition of the MPM has also taken into consideration the case of Montenegro, a country where a formally "European" legislative framework has already been developed, but where the relevant institutions and the main political actors are not sufficiently committed to create a climate of respect for the law and of protection of guaranteed freedoms.

While media ownership is mostly transparent, ownership concentration is present, and the impact of owners on editorial independence and media content is heavy. Moreover, the public media financing scheme jeopardizes independence, and the total absence of regulation of state aid to media allows the ruling circles to interfere with the editorial independence of commercial media. Local communities have adequate access to the media, but this is not the case with other groups, especially with people with disabilities and women.