A coalition of freedom of expression organizations led by the International Press Institute (IPI) launched on June the 5th the “I Subscribe” campaign for independent journalism in Turkey. 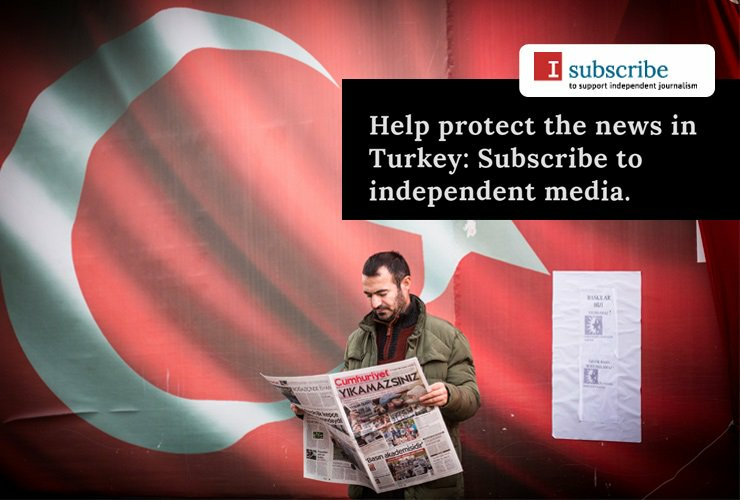 The campaign encourages readers from around the world to subscribe to Turkey’s few remaining independent newspapers as a gesture of support.

The initiative initially features the secular daily Cumhuriyet and will be later expanded to include other outlets with diverse backgrounds and editorial lines. It is supported by several media stakeholders and organizations in all Europe such as the European Centre for Press and Media Freedom (ECPMF); Articolo 21; Norsk Pen; Röportaj; Article 19; PEN Zentrum Deutschland, PEN International and Wales PEN Cymru.