Gender based violence is among the most common human rights violations in the world. The Manifesto of Venice launched against gender-based violence lists a number of recommendations to improve gender equality in the media against every kind of violence perpetuated through verbal and visual contents. 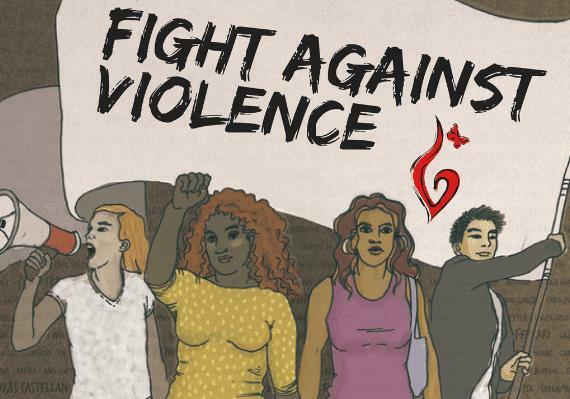 The “Manifesto of Venice”, a manifesto for gender equality and correct information, was launched on the World Day for the Elimination of Violence against Women and Girls, on 25 November 2017. Signed by 800 journalists, including directors of national newspapers in Italy, the manifesto was launched by the EFJ affiliate in Italy, the Federazione Nazionale Stampa Italiana (FNSI) Equal Opportunities Committee (CPO). It is a result of their collaboration with the CPO of Unione Sindacale Giornalisti Rai and Giornaliste Unite Libere Autonome (GiULiA), following a proposal by the Veneto Journalists’ Union.

The manifesto lists a number of recommendations to improve gender equality in the media and eliminate all representations which, even unknowingly, contribute to stereotypes and gender inequality.

The full Manifesto can be read here