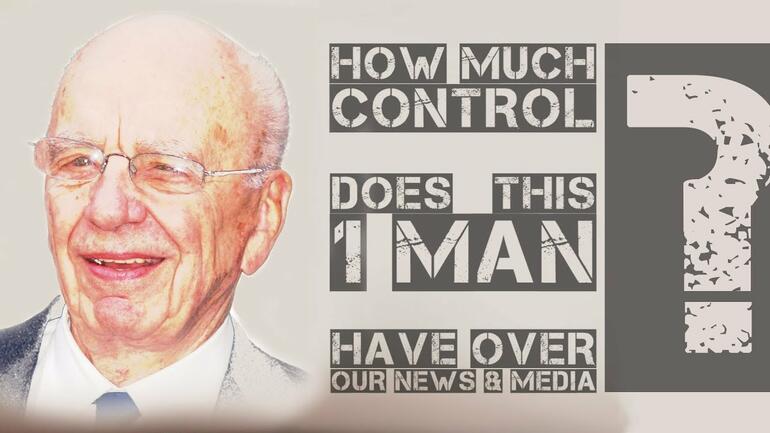 Rupert Murdoch and his family firm control 21st Century Fox, one of the biggest newspapers/news online groups in the United Kingdom. By June 2018, he is expected to complete a bid to take over Sky TV, despite the ‘News International’ scandal is still to be fully investigated. The bid is currently bogged down in the takeover regulation process: the Competition and Markets Authority (CMA) is conducting an inquiry that won’t finish until March.

The Campaign for Press and Broadcasting Freedom is leading the charge against the Sky bid: a crowdfunding will be open until March 13th.