"Journalism & Political Education in the Social Web”. Call for applicants for young journalists 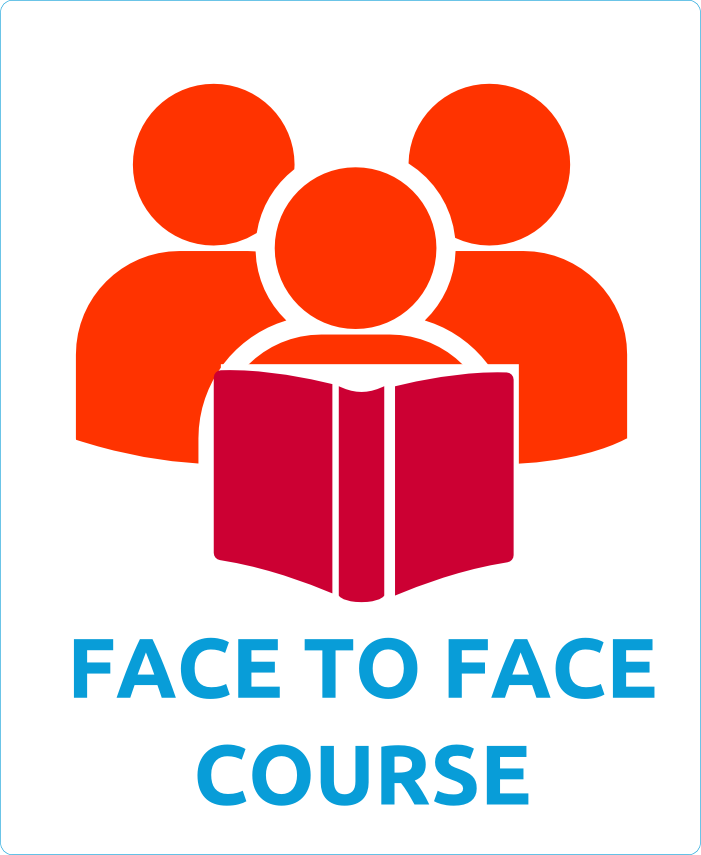 The M100 Young European Journalists Workshop (M100YEJ) is part of the annual international media conference M100 Sanssouci Colloquium in Potsdam, Germany. It is addressed to a young generation of journalists and editors between the age of 18 of 26 from Europe, Eastern Partnership Countries, and Russia. In addition to fostering practical and theoretical knowledge on journalism and journalistic work, the workshop also seeks to generate contacts and long-term ties among participants. The workshop will be held in English.

In the end, the young journalists will attend the international media conference M100 Sanssouci Colloquium in Potsdam, gathering Europe’s top editors, commentators, and media owners alongside key public figures to assess the role and impact of the media in international affairs and to promote democracy and freedom of speech.

Political opinions are more and more formed in the social web. Driven by the development of digital media, the political debate worldwide is increasingly shifting to autonomous sub-publics on Facebook, Twitter, YouTube, and so on. In order for political education offers to reach youth especially, it is important to take advantage of the social web. How can young people be successfully addressed? How can political education work reach its target groups? It is often observed how the success of education formats is determined by their reach. Hence, the amount of followers that some youtubers and influencers provide can indeed encourage new ideas for political education work with youth.

The Workshop “Journalism & Political Education in the Social Web” is set at the intersection of webvideo, social networks, and political education work with the goal of promoting projects of political education work in the social web in Germany, Europe, and in Eastern Partnership Countries. The workshop connects actors in the diverse fields of journalism, political education work, social media, and webvideo. It presents current projects and developments, enables an international and interdisciplinary networking of the participants, and provides the opportunity for a creative development of an own project.

Young journalists between 18 and 26 years from Europe, including Eastern Partnership countries, such as Ukraine, Moldova, Georgia, Belarus, Armenia, and Azerbaijan, as well as from Russia, can apply by submitting their application in English.

The application form includes an essay with the following task, a CV, and a letter of motivation, stating your reasons for applying for this particular workshop. Only applications in English are taken into consideration.

Please send an essay with the following task (6.000 characters maximum, including spaces):

Selected participants will be invited to a Skype interview, and then the final decisions will be made.

The M100YEJ is an initiative of the City of Potsdam and Potsdam Media International e.V.. It is supported by the Federal Foreign Office and the National Endowment for Democracy and takes place in cooperation with the European Youth Press and the MIZ Babelsberg.