The MFRR partners have sent a letter to the members of the Czech Parliament regarding the politicisation of the Council of the Czech TV (Česká Televize, CT) 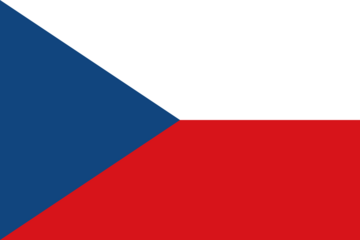 To: All Members of Parliament of the Czech Republic

Following up on our earlier letters of 11 March and 2 June 2020, we write to you again regarding the politicisation of the Council of the Czech TV (Česká Televize, CT).

On 18 March 2021, the Electoral Committee shortlisted twelve candidates to the Council, among whom Parliament will now elect four new members. From the outcome of the shortlisting process, political loyalties appear yet again to have outweighed expertise and independence in terms of selection criteria.

This questionable pre-selection follows previous problematic elections for the CT Council held on 27 May 2020. These changed the body’s composition to the point where it can no longer be considered impartial or representative of significant regional, political, social and cultural currents of opinion, as legally mandated.

Since then, the partner organisations of the Media Freedom Rapid Response (MFRR) have become concerned that this politicisation of the CT Council is increasingly leading to politically-motivated activities: first through the firing in November of every single member of its own supervisory board and secondly with its apparent efforts to pressure and dismiss the CEO, Petr Dvořák. That this is happening ahead of tightly-contested parliamentary elections later this year poses major questions as to its motive.

The undersigned partners in the MFRR are concerned that these international standards, which ensure citizens’ access to pluralistic public service media, are no longer met in the Czech Republic. We call on you to reverse the ongoing politicisation of the Council and to proactively ensure its balanced composition, in accordance with domestic and international law and standards.