In answering to a letter sent by several MEPs, the Vice-President of the European Commission for Values and Transparency stresses the importance of an EU action about strategic lawsuits against public participation and announces several initiatives and responses, included in the European Democracy Action Plan 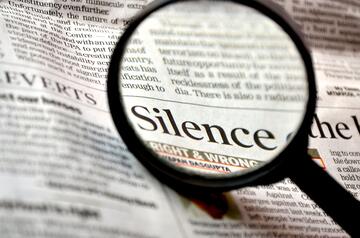 "We, members of the European Parliament believe that our Union needs to address lawsuits intended to intimidate and silence people who raise up their voices and call public’s attention to pressing problems. The so-called Strategic Lawsuits Against Public Participation (SLAPP) are part of a practice which undermines our democracy". With these words, at the end of May, 32 Members of the European Parliament opened their letter, initiated by Viola Von Cramon, demanding the Commission to act soon to tackle this problem.

In her answer sent around 20 days later, the Vice-President Věra Jourová stresses the value of media freedom: "A plural, free, and independent media is essential to a well-functioning democracy. Journalists play a vital role in European democracies and they should be able to operate freely, without threats and intimidation".

Věra Jourová reminds that during her confirmation hearing she referred to a promise made to Daphne Caruana Galizia's family "to better protect journalists in Europe".

Mentioning several actions and projects of mapping and studies that "will contribute to a better understanding of the situation", the Vice-President reassures that "all possible options to address this matter, in line with EU competence" will be evaluated and followed.

Věra Jourová recalls the initiatives already taken, among which the mapping platform managed by ECPMF for the Media Freedom Rapid Response.

Here the full text of the letter.